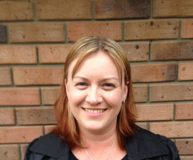 In 2011, a family lost 11 of it's members as a fire engulfed their home at Slacks Creek. As we went to pay our respects, we saw a need for assistance in the community after there is a devastation of fire.

After a fire destroys, most families have no where to turn. They are left with nothing and are unsure of what steps to take afterwards.

​In 2014, we were contacted by another family who needed help as they had lost their home and tragically one of their family members. We then decided to register as a Not for Profit charity.

Later on, in June of 2014; we had a visit from Adrian Butler - who opened our eyes to the need for smoke alarm awareness. This started our journey to mandate photoelectric smoke alarms.

In 2015 we started to lobby the State Government to mandate photoelectric smoke alarms. A private members bill was introduced to parliament and our report was referred to the legal and ethical committee for discussion, Then the sitting government introduced a bill in March 2016, which is World Leading Legislation.

The legislation was passed on the 31st August 2016, this was one of the most satisfying nights of our lives, to know that the Government has mandated to save lives, making Photoelectric Technology the only Smoke Alarm to be installed in Queensland homes. 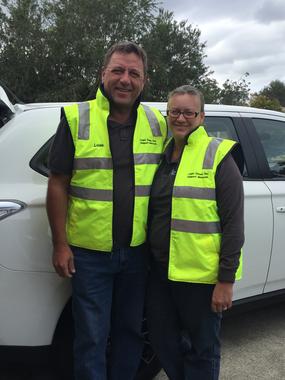 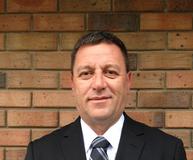